When you’ve got an important cause to share, you need professional marketing to take your promotions to the next level. This was precisely the case with the BCPhA when they turned to us for help.

The BC Pharmaceutical Association (BCPhA) advances the professional and economic interests of community pharmacists across British Columbia. With over 3,000 practicing pharmacists and 900 pharmacies across the province, the organization works to support and expand the role of pharmacists within BC’s health care system.

BCPhA approached Curve Communications in search of a customized advertising plan. This organization needed to raise awareness about accessing primary care in BC, and that required a special strategy with a far reach.

The BCPhA came to Curve for help raising awareness about an important issue in British Columbia: a lack of emphasis on pharmacists as potential primary care providers.

Even though BC pharmacists are able to prescribe and treat minor ailments without a doctor, many British Columbians don’t know that. They go straight to their family doctor when sick, and that puts undue stress on the medical system.

This is especially true in rural communities where resources are limited. BC pharmacists are considered the most underutilized health care option within British Columbia, and BCPhA wanted to change that.

The organization turned to our advertising agency in Vancouver to empower pharmacists across the province.

The Solution: Targeting a Broader Audience with Digital and Traditional Advertising

Educating an entire province around this important issue was no small feat.

Curve recommended a diversified advertising strategy that encompassed both digital and traditional tactics. We needed to reach a large audience, which called for many different kinds of advertising. Eventually, we dubbed the campaign “See Your Pharmacist.”

Curve also recommended developing a new website, Facebook ads, strategic media buys, and securing a commercial on TV. The goal was to generate the level of awareness needed to get British Columbians to consider their pharmacists as a primary resource for acute health care.

We can help you grow 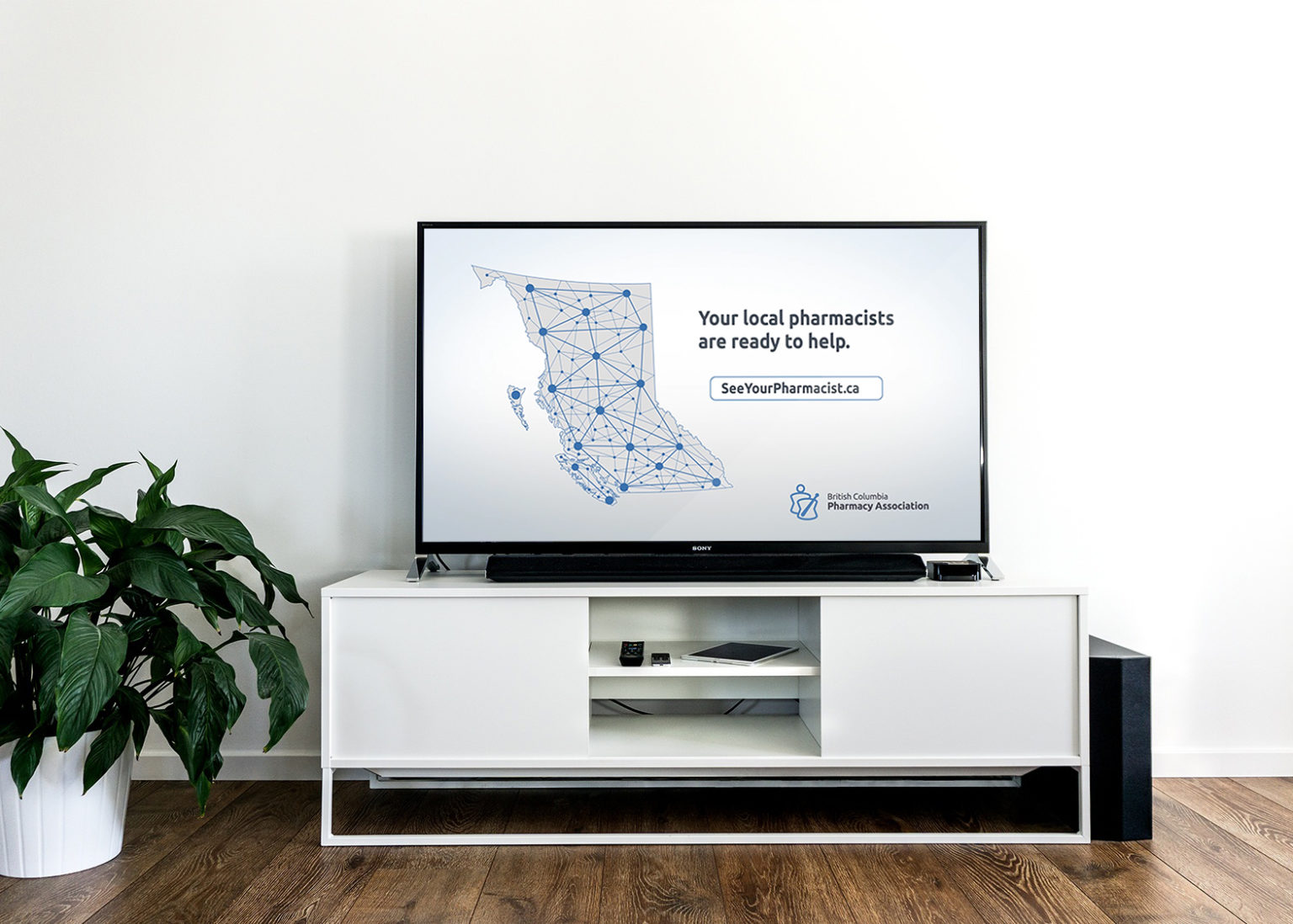 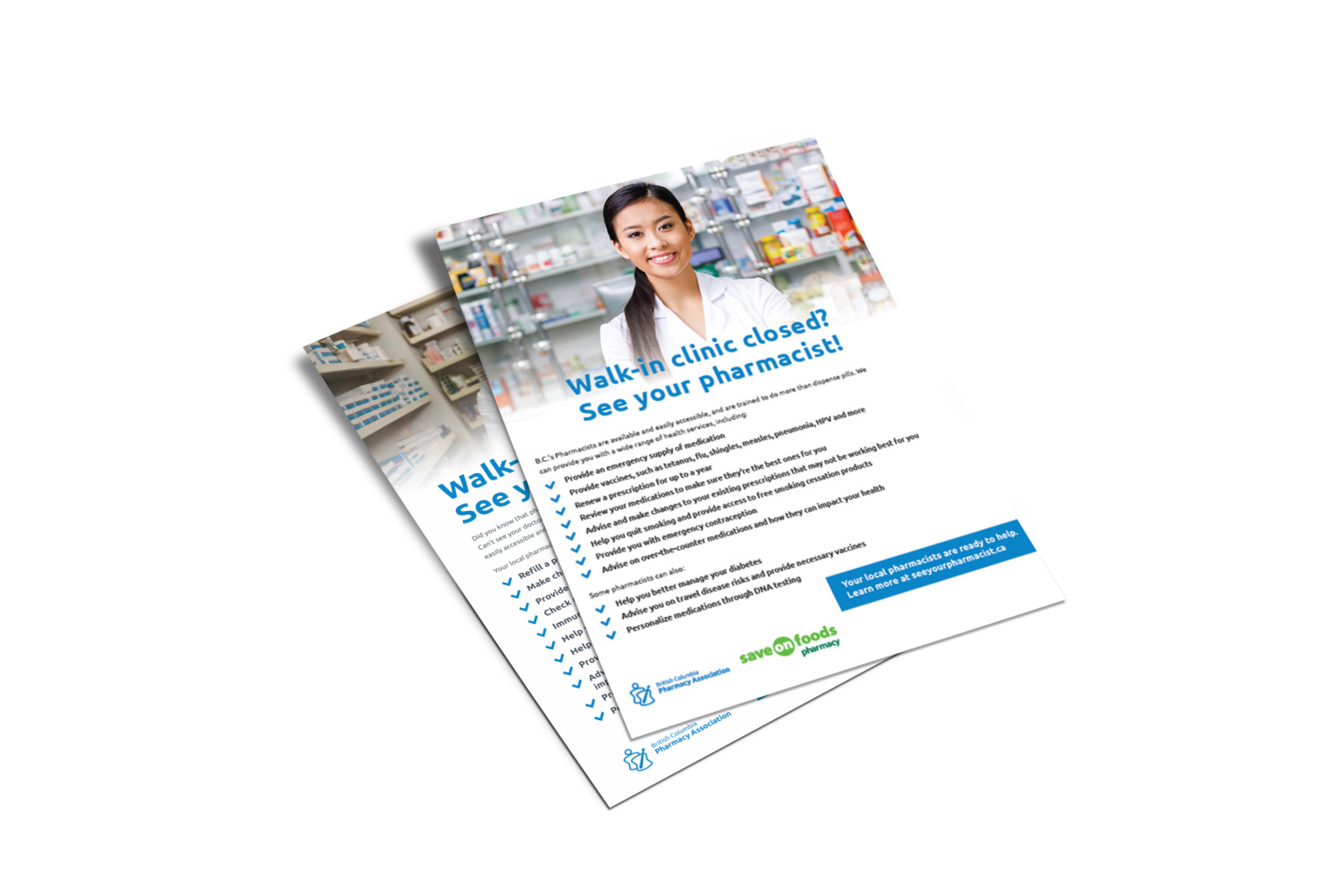 Our campaign got the BCPhA on the minds of millions of Canadians.

BCPharmacists-july30 from OnDemand on Vimeo.

With the aid of our campaign, pharmacists province-wide are now widely considered a common resource for basic health care needs. Pharmacies have seen an uptick in traffic, and BCPhA is thrilled with the results.

Could your brand benefit from custom marketing?

Contact Curve Communications today to learn what we can do for you.