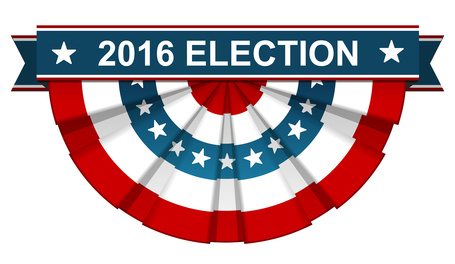 After the most violent and dizzying of rollercoaster rides, complete with shocking twists and drops to turn even the most tolerant of stomachs, it seems incredible that this uniquely dreadful U.S. election campaign will FINALLY be over in a week.

Rather than a triumphant romp over the finish line, true-to-style, this scrappy, divisive and brutally personal fight will involve the winner hauling themselves to victory with their bloodied fingernails, making sure to kick their photo-finish opponent firmly in the face as they pull themselves through the dirt to claim the most powerful job in the world.

For PR agencies, this campaign has broken every rule in the book. While we advise our clients to be open, truthful, and to address controversy or crisis situations with an invitation to dialogue, the 2016 Presidential election has been littered with outright lies, easy to check and verify of course, by news networks, the internet, long-lost TV reels and the now infamous “2016 election fact checker.”

And yet it has made no difference. Despite numerous untruths – and let it be said they are on BOTH sides (albeit one side has knocked it out of the park), denials that ring hollow and deflections of the actual topics and policies that should be at issue, the election is poised on a knife-edge with no obvious winner in the popular vote. That of course isn’t how this election will be won, based as it is on the battleground states and their corresponding electoral votes.

But does this blatant dismissal of the facts signal an end to the traditional values of truth, justice and the North American way? Is PR dead, and it’s a case of “you can say whatever you want” now and not fear the consequences? ARE there still consequences?

For the sake of our own values, for those of the journalistic training the majority of us here at Curve received, and because we live in Canada, and we’re lucky to be looking at this from the outside, in – we will boldly suggest that this is an anomaly. There will be books written, plays performed, films produced and documentaries documented, that will go into extensive detail about how this phenomena came about. Those stories are for more knowledgeable theorists than me, but I can at least speak from a PR perspective about getting back to the basics once this madness is over (roll on November 9th…)

As a potential political figure, the head of a company, an employee in charge of the social media accounts of your employer, these rules STILL APPLY when it comes to talking to the media, the public, or potentially the world: