Making your Video Advertisements Stand Out 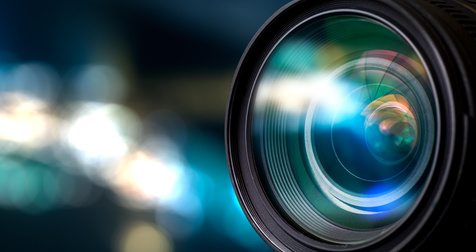 At Curve, we’ve always said that video was quickly becoming the new standard for advertising. People want to consume media, and the more engaging and eye-catching it is, the more effective it becomes. Video advertising has become much more commonplace, which means a lot more competition for all of us. How do we make our video ads stand out?

Unlike regular image ads, video ads are a much greater investment of time and money. Renting (or buying) the equipment, recording the footage, editing, hiring actors, and dozens of other things can quickly get expensive, especially for a small business.

If you’re committed, here are the lessons we’ve learned that have helped our video ads succeed. 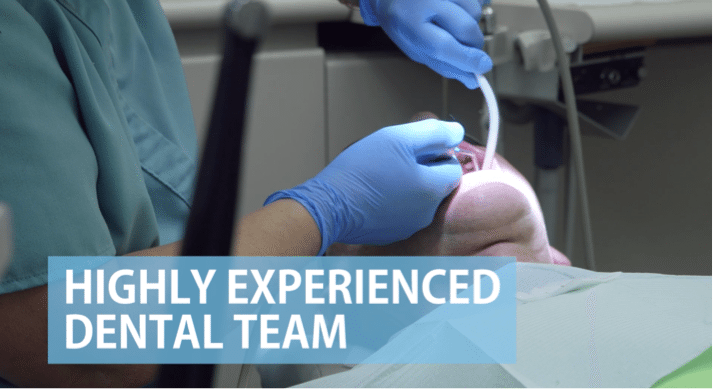 We were skeptical of this at first, but we were amazed at the almost instantaneous results.

On Facebook, people will only see your videos for a few seconds as they’re scrolling down the page. To make it worse, these videos are automatically muted, so adding text helps catch (and retain) user attention.

Just by adding text to a few of our client videos, we have significantly improved our cost per view, as well as the average time viewed for our videos. 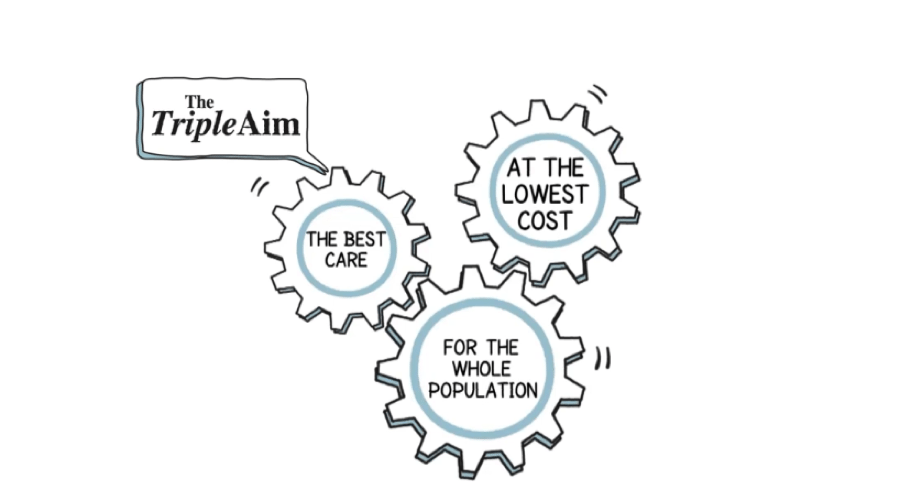 As we mentioned before, the cost of making a video is a major turn-off to a lot of brands. A basic whiteboard video can be created for a fraction of the price of a regular video, and can be a good starting point. If done well, whiteboard videos really excel at explaining the need for a product or service without breaking the bank.

Not sure where to start? We suggest you take a look at Powtoons, Videoscribe, and Sparkol and see what works for you. 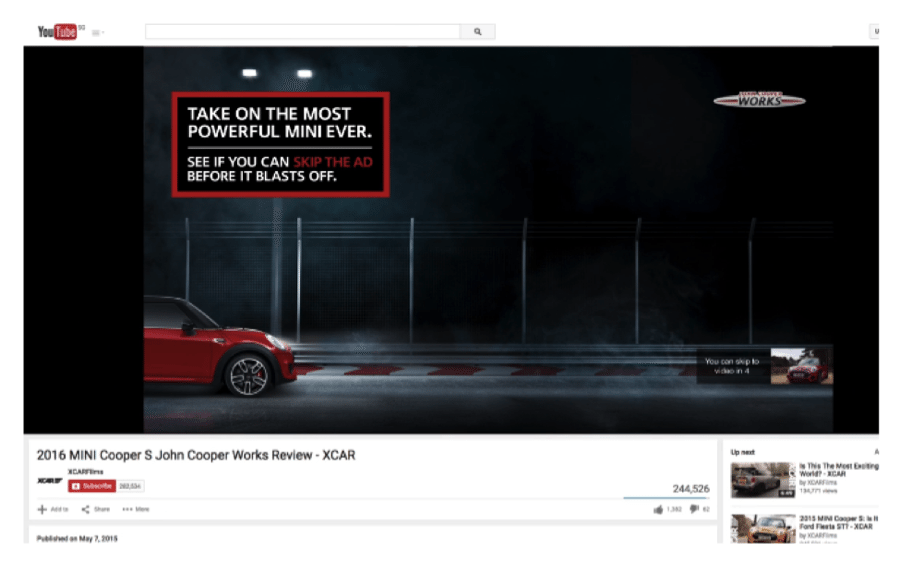 An amateur mistake for both videos and writing is burying the lead. You always want to put your strongest hook (or lead) right at the front to capture your audiences’ attention. For YouTube in particular, if you fail to capture someone’s attention in the first five seconds, the “skip” button will come up, and your ad will be ignored.

Of course, this is easier said than done. Mini Cooper handled this exceptionally well with their video ad on YouTube. They told users to see if they could skip the ad before the Mini reached the end of the window. Suddenly, users were being engaged and became a part of the ad themselves. It was a brilliant way to get people hooked long after the 5-second mark.