Reddit, Brexit, and Trudeau – How a Moment of Carelessness Can Damage Your Credibility 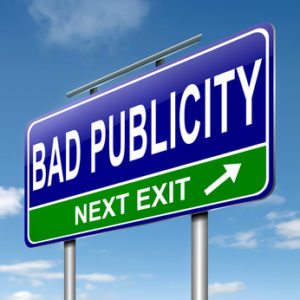 In our digital world, any mistake you make has the potential to go viral. With social media and the speed and ease with which we can spread news, it’s more important than ever for businesses to double and triple check their every move. If not, you risk your name being all over the headlines – and not for the reasons you’d hoped for.

This past week, CEO of Reddit, Steve Huffman, created his own viral mess when he decided to edit insults on the platform directed to him. Huffman replaced his name with those of moderators from a subreddit of Donald Trump supporters.

News of Huffman’s edits spread like wildfire, causing him to issue a public apology for the mishap.

You can view the entire apology thread here.

Reverting the edits within the hour was useless; the angry redditors had already unleashed on Huffman. And his apology attempt only angered users of the r/the_donald even more. Despite Huffman arguing he was “trolling the trolls,” his indiscretion only fueled the fire for those commenters spreading the (already debunked) r/pizzagate conspiracy theory.

Across the pond in the UK, the Conservative Government also suffered a viral blunder. Julia Dockerill, a Conservative aide and chief of staff for senior MP Mark Field for more than 5 years, was photographed outside No 10 Downing Street with her notebook. Unfortunately for her, her notebook was flipped open and clearly visible to the eagle-eyed paparazzi nearby. It didn’t take long for the magnified photos to spread over the web, revealing notes from a meeting on Brexit. 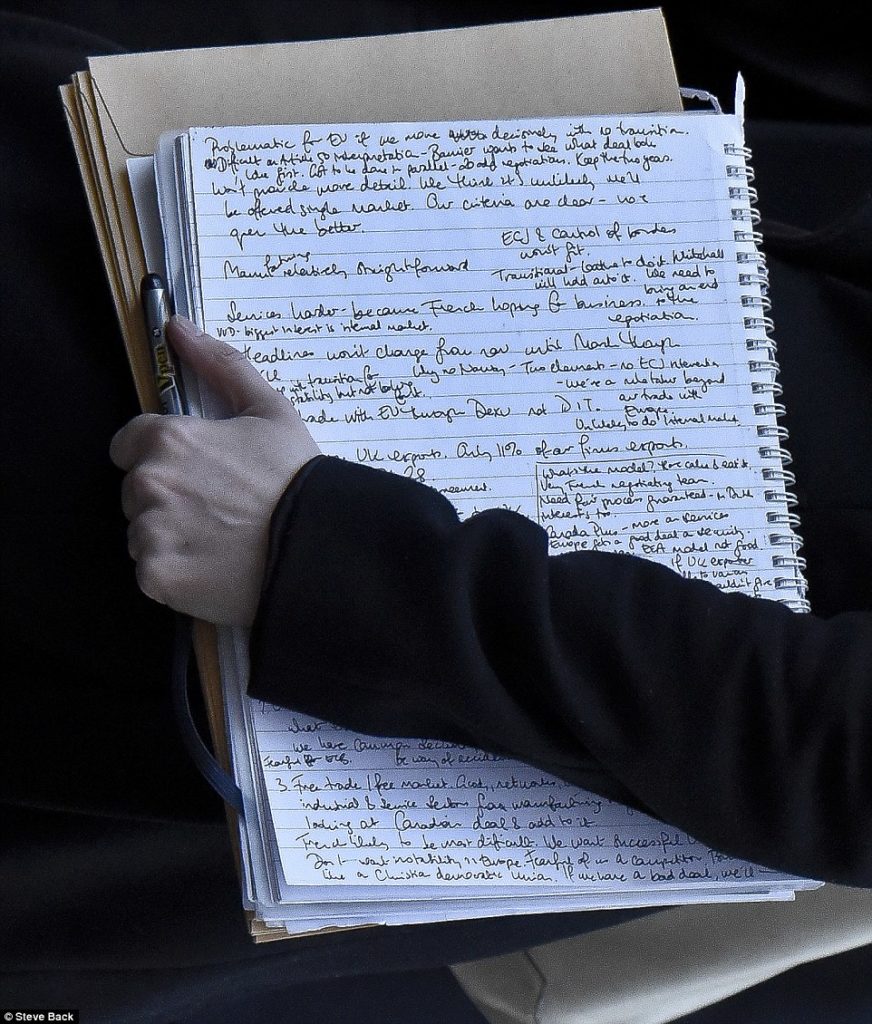 The notes on the page range from points that ministers are likely to concede on (“unlikely we’ll be offered a single market”), the Brexit model (“Have cake and eat it”), and which EU countries will provide the most obstacles (“French likely to be most difficult”). Not only has this viral mistake proven to be embarrassing, it’s allowed many outsiders to get a peak at the Conservative’s strategy for Brexit negotiations.

Add to these blunders, the reaction to Prime Minister Justin Trudeau’s eulogy to Fidel Castro this past week, and the ensuing #TrudeauEulogies hashtag, you have an extremely active week on social media.

The lesson any business can take away is to think about your actions. Once your post goes viral, there is little you can do to escape the consequences.

So what can you do if you find yourself in the midst of a viral mishap?