FineBros – How Greed can Cripple your Business 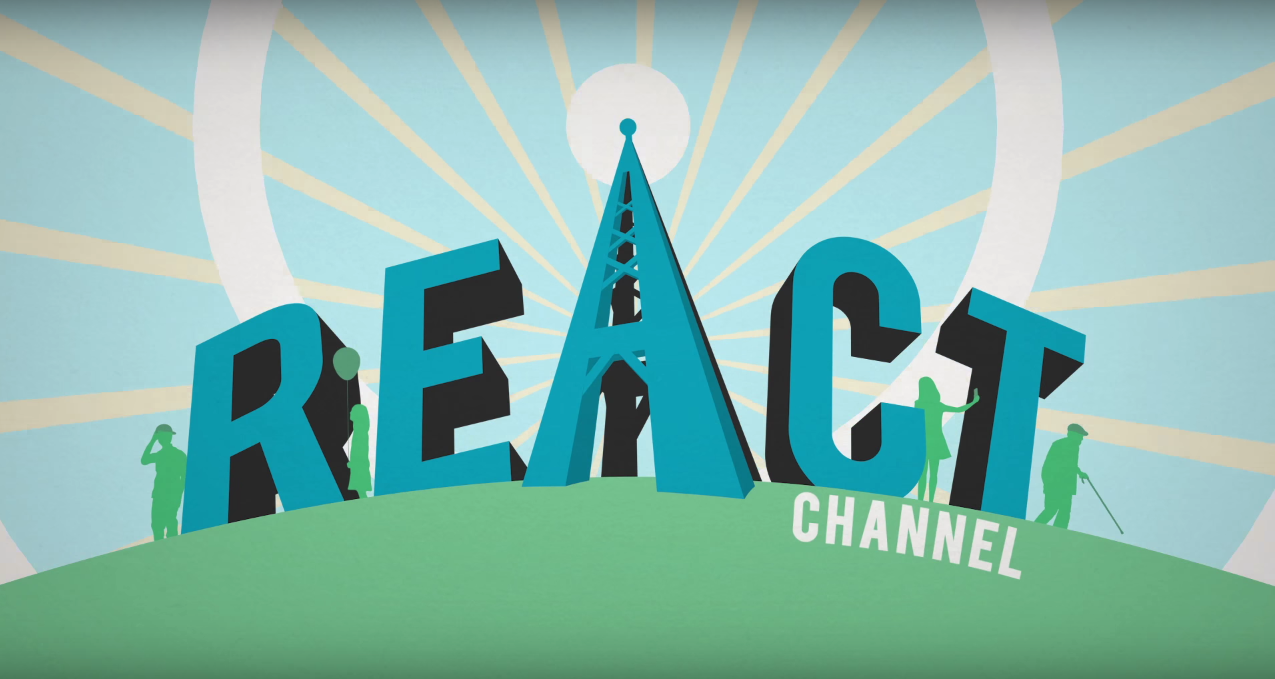 You may not recall whom the FineBros right away, but they’re the creators of the popular “react” type videos. These are videos where a group of people, such as the elderly, children, etc. react to viral videos, and news stories. It’s a format that has made brothers Benny and Rafi Fine a LOT of money and over 14 million subscribers. 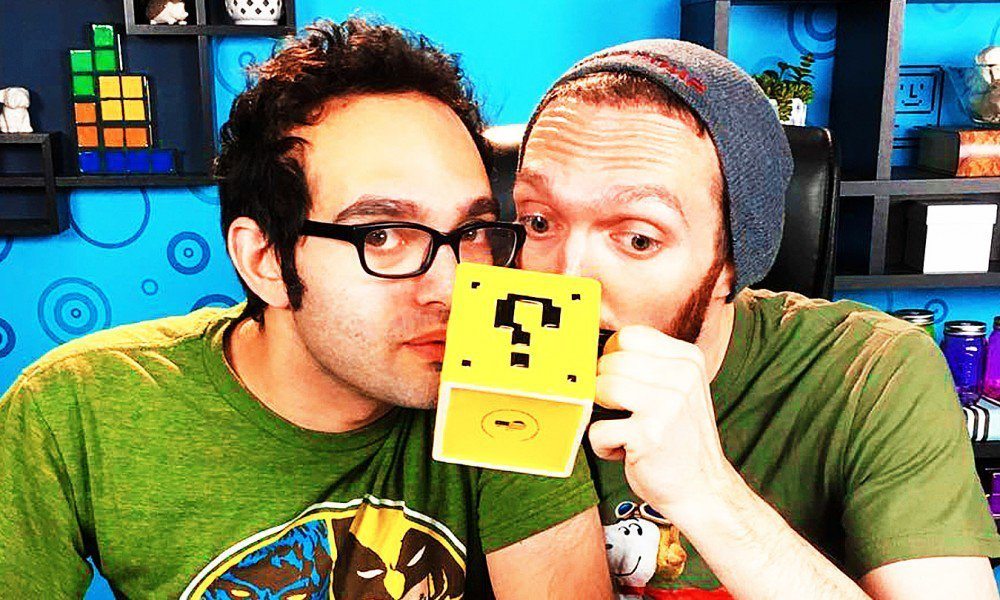 However, they’ve always complained with copycat artists and channels making similar reaction videos. They’ve even called out Buzzfeed and Ellen Degeneres for stealing their idea.  Last week, they thought they came up with a foolproof way to take care of the problem for good.

They announced a new licencing system called “REACT WORLD”. This allows them to control ANY “React” style video on YouTube. 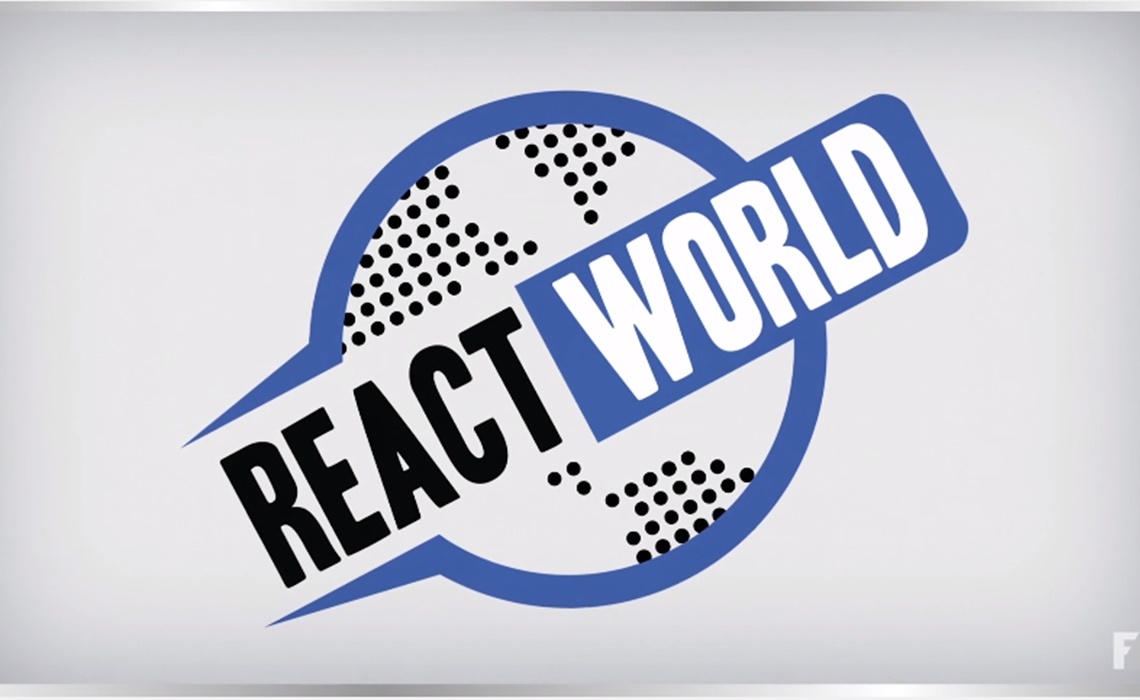 How this works is that anyone who posts a reaction video MUST have a REACT WORLD licence and give the FineBros a cut of their revenue. If you do not have their licence, they won’t hesitate to use their lawyers and get those videos removed.

Needless to say, this became a massive scandal. Within a few days, there were hundreds of videos mocking and decrying Fine Bros and React World. The vagueness of the trademark meant FineBros could potentially police a TYPE of video. A type of video that existed long before their series!

FineBros tried to wait out the negative press and explain their reasoning to the public, but it became clear that wasn’t going to happen. Here’s a list by Someecards.com showing a few of the major Youtuber responses to the announcement.

With a PR nightmare quickly growing out of control, the FineBros bit the bullet. They apologized for their actions, shut down the REACT WORLD project, and pulled all their trademarks on the word “react”.

As a business, don’t let greed cloud your judgment. From a business point of view, trademarking a concept or a genre like “React” is a dream come true.

Your customers aren’t dumb. The FineBros tried to fool them and lost a LOT of trust from their followers and potential viewers. 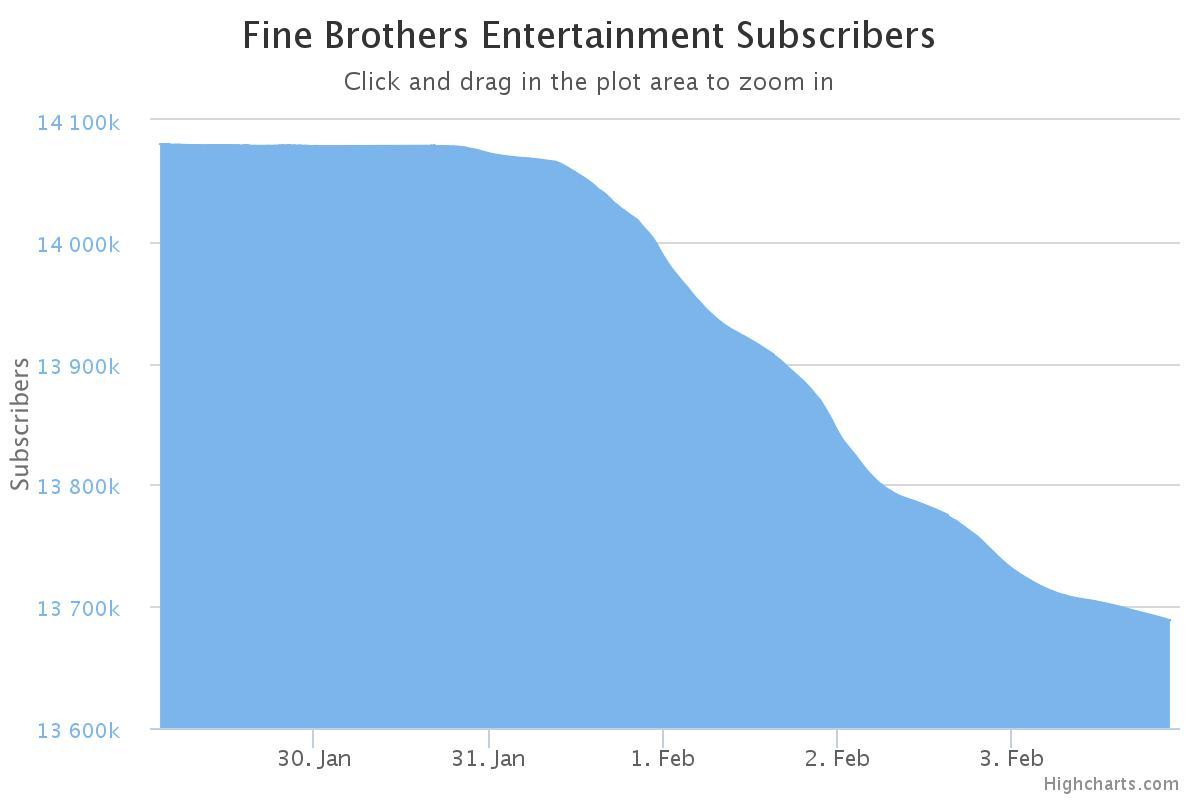 In just a few days, the FineBros YouTube channel has lost more than 300,000 subscribers with no signs of stopping. Many of their videos have been hit with tens of thousands of dislikes as well. Even though they’ve apologized, they’ll be feeling the backlash for a long time.